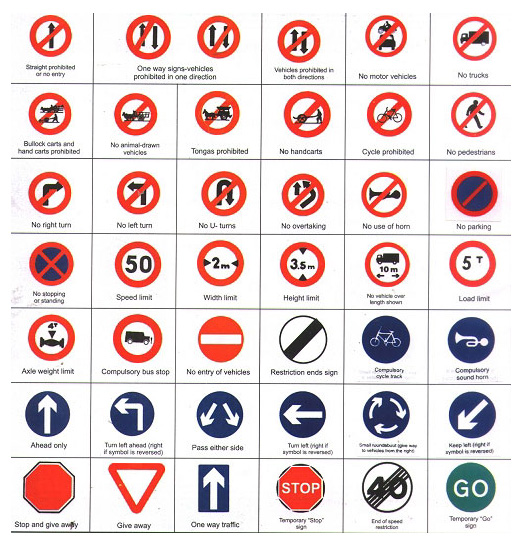 How to use My Chinese Driving licence in Mauritius?

You may want to check out our Oral Driving Test Course as well.
235 members . 106 topics . 347 posts
Join Community

Last year when I visited Mauritius, I was told by the police officers that I could drive on my UK driving licence for upto a month. This applies to other driving licences issued by a competent authority in the respective country. If you wanted to drive for a longer period, then you would need to get a permit from the traffic branch at Les Casernes in Port-Louis.

You can also exchange your Chinese driving licence for a Mauritian one if you wanted to. Many people do that when they take up permanent residence in Mauritius. This is done at Les Casernes and there's a fee to be paid for that though (could be around Rs500 or less).

Jimmytan 07 Nov 2011
Thank for you reply,gices. According to you words, I can drive my car about one month, but if I was catched by policeman during this one month, will not be fined?
BTW,I want know what's procedures to apply for this permit OR Mauritian driving licence?

gices 07 Nov 2011
You will not be fined because I was stopped by the police myself when I was coming home one night and they asked to see my licence which was a UK driving licence and I had no problems whatsoever.

Just take your chinese driving licence to Casernes along with your work permit and proof of address like a utility bill or something and tell them you want to get a mauritian driving permit and they'll sort you out.

Hello Jimmytan, you might want to check out the traffic branch of the Mauritius Police Force for more info:
http://www.gov.mu/portal/site/police/men...
but like mentioned above, you can drive for a month with your Chinese license, then it's better to get a Mauritian one if you plan on staying in Mauritius for a long time, or get an international one.
It's always a good idea to bring a copy of your passport for legal matters, 2 passport size photographs, your occupation permit or contact the police headquarters in Port Louis for more information.

sphinx 05 Nov 2011
How long are you planning to stay in Mauritius? I suppose you already have your work permit, right? When you go down to the police station, they might ask you for the work permit and accommodation details as well before giving you a driving permit.

3 replies
5.1K views
How can I get a personalised licence plate for my car?

6 replies
754 views
How can I get a replacement Mauritian Driving Licence if I live abroad?
sj

4 replies
2.5K views
Can you drive a 2.5 ton van on a private car driving licence?
ku

bo
4 replies
7.3K views
How do I postpone my driving test in Mauritius?
Bl
zs